The Chapel of St John the Baptist is one of several small churches within Ripon Cathedral Parish, located in Bondgate, south of the cathedral and river. Although dating from 1869 the chapel was originally founded c.1109. Its legal and ecclesiastical framework is unusual, being part of the Hospitals and Chapels Trust which also administers The Leper Chapel and associated almshouses on the north side of Ripon. Its Master is the Dean of Ripon. The Chapel’s architect was WH Crossland of Leeds and London.

The chapel’s small size is in sharp contrast to the Cathedral and this, along with a peaceful and relatively informal atmosphere, helps make it more accessible to some elements of the population. It is very much a local church.

After many years of careful deliberation, the chapel has been reordered – removing the fixed pews and raised platforms to leave a single space. New heating, lighting and redecoration have transformed it and given it a new lease of life.  In the coming years, further works are intended so as to provide improved refreshment facilities. 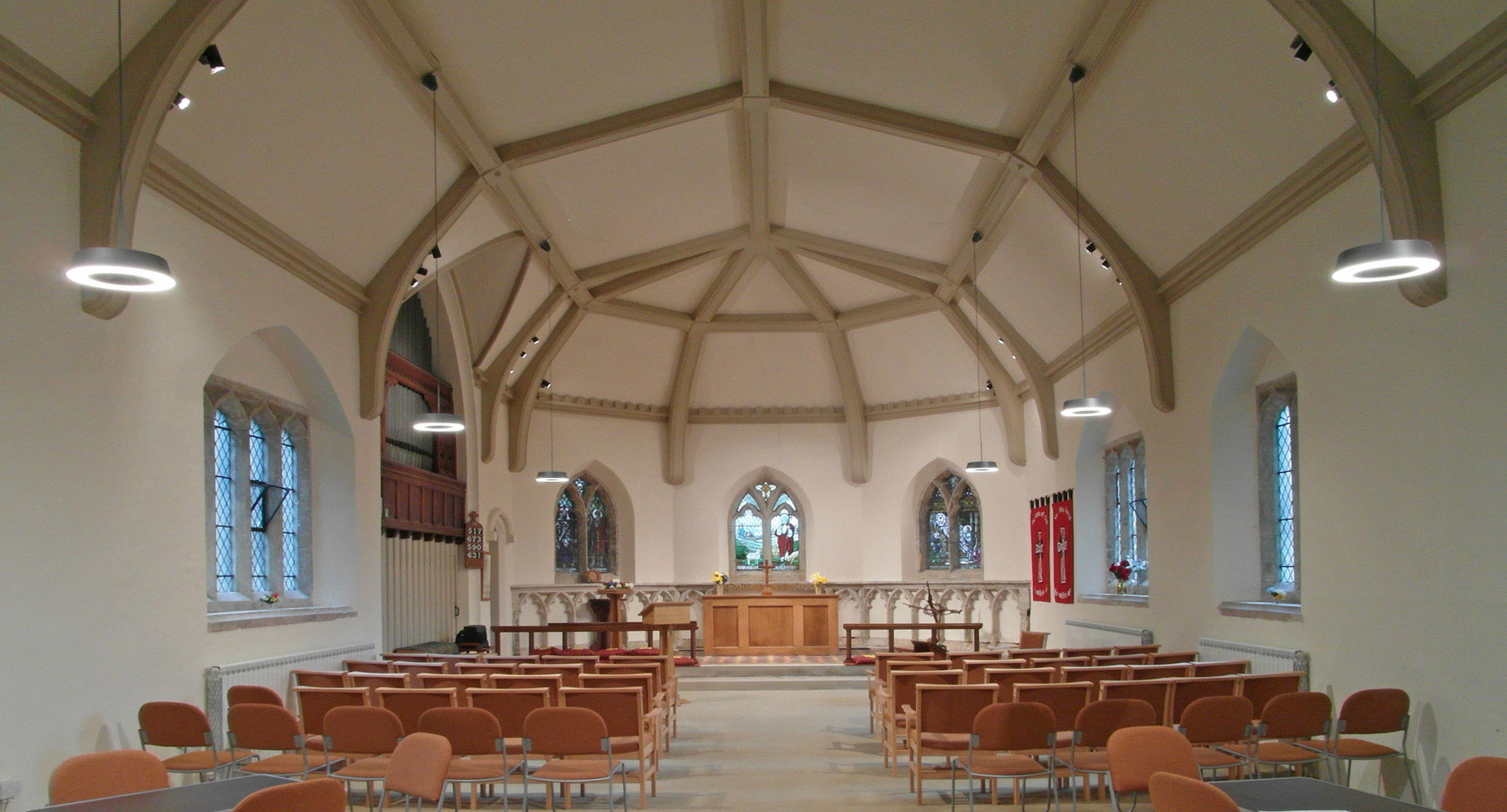 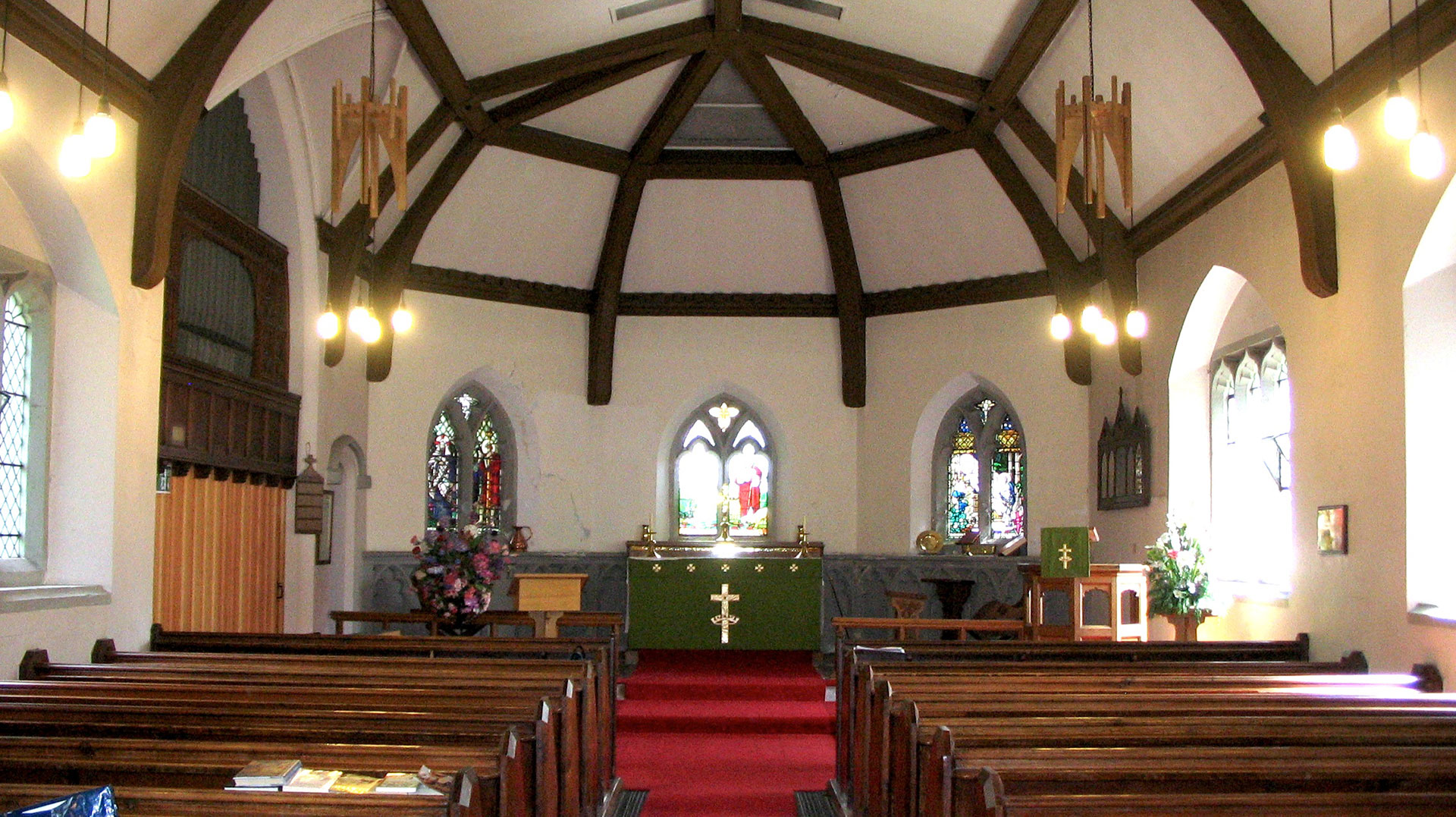