Although now much rebuilt, the Nave originates from the 12th century – the Chancel arch and wall to some degree, and a splendid font surviving from this time. The Chancel is late 13thC, whilst the Nave clerestories and arcades are later, each rebuilt at the time the Aisle construction: early 14thC South Nave Aisle and basically 15thC North Nave Aisle. The existing configuration of the Nave roof dates from 1846.

When we were appointed in 2012, the parish has been thinking about a phase of re-ordering; removing two blocks of pews west of the transverse crossing and improving the access around the font. Seeking approvals involved careful analysis and research of the existing. The works were completed in 2016 and included new flagstone flooring and improvements to a lacking heating system. We also used salvaged sections of the box pews to form new storage units. The building can now offer space for much wider use. 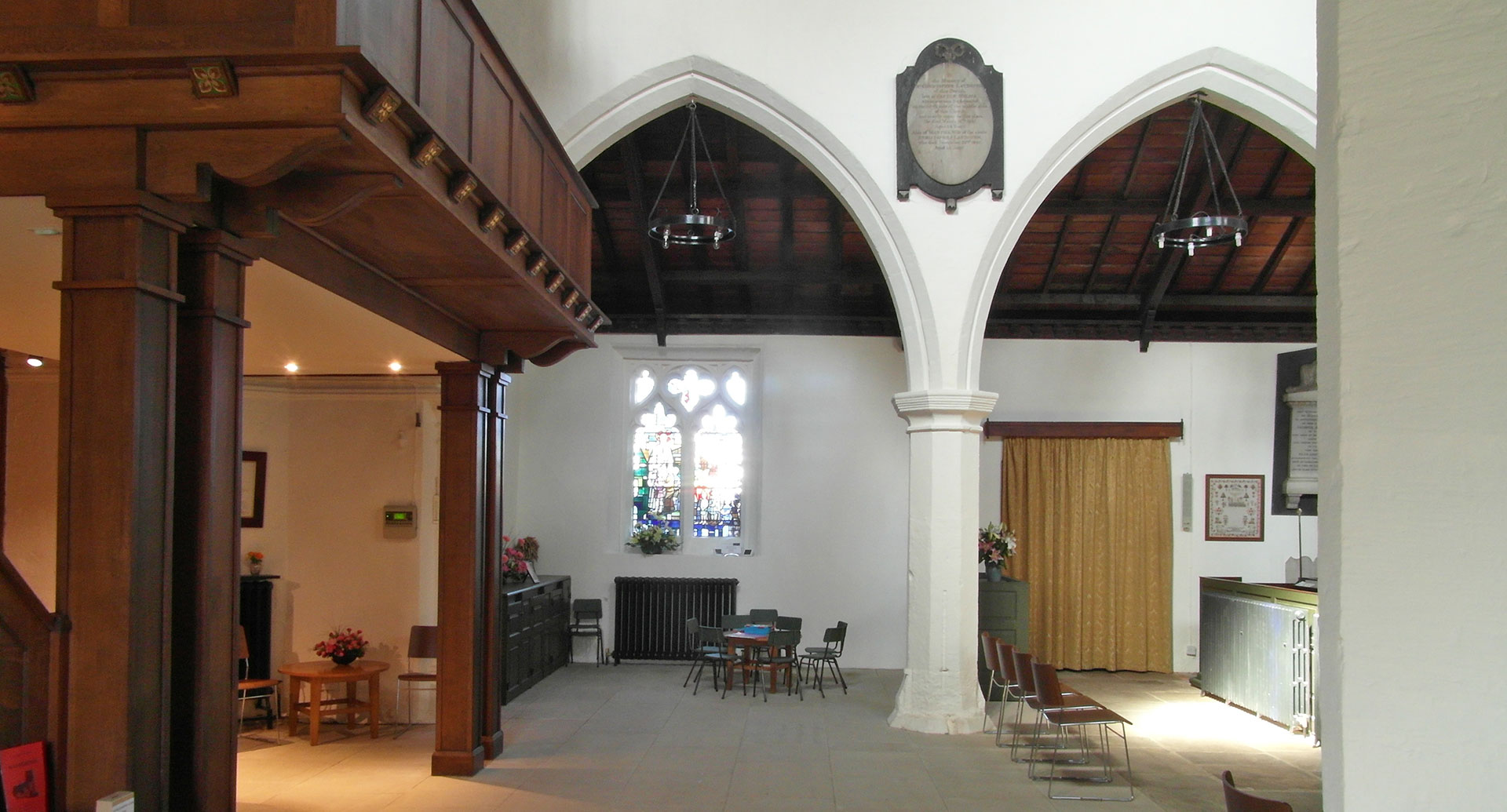 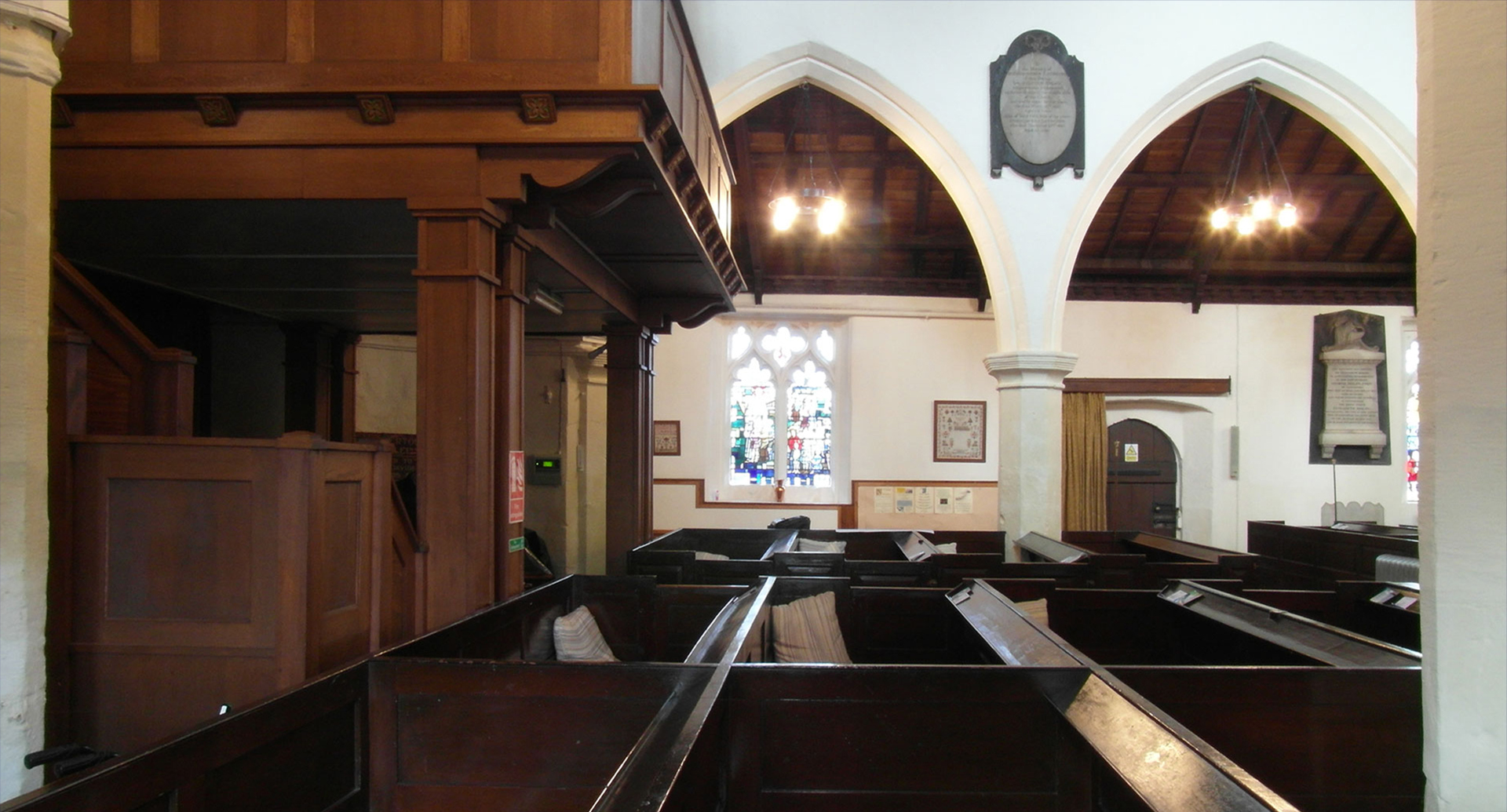 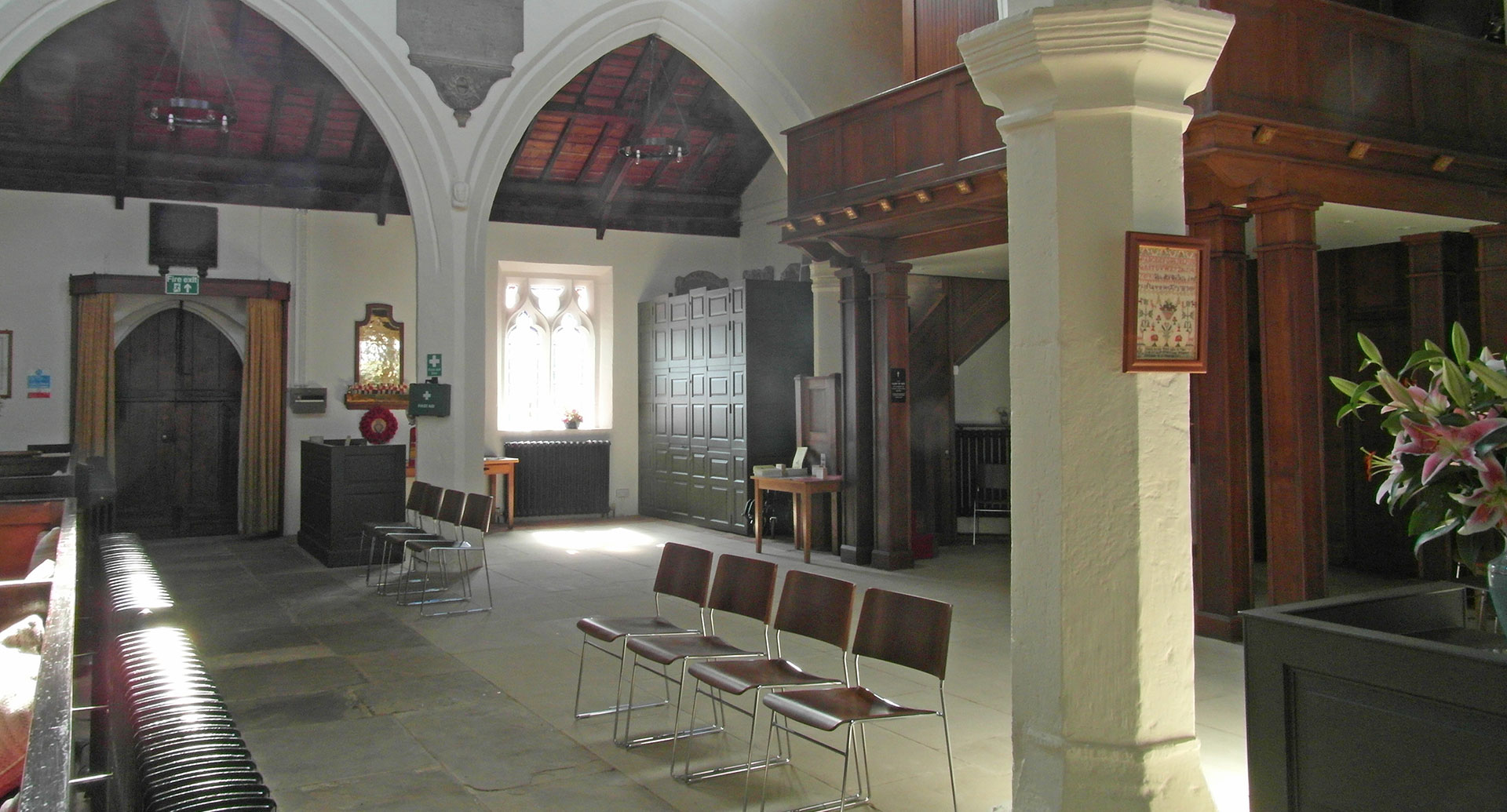 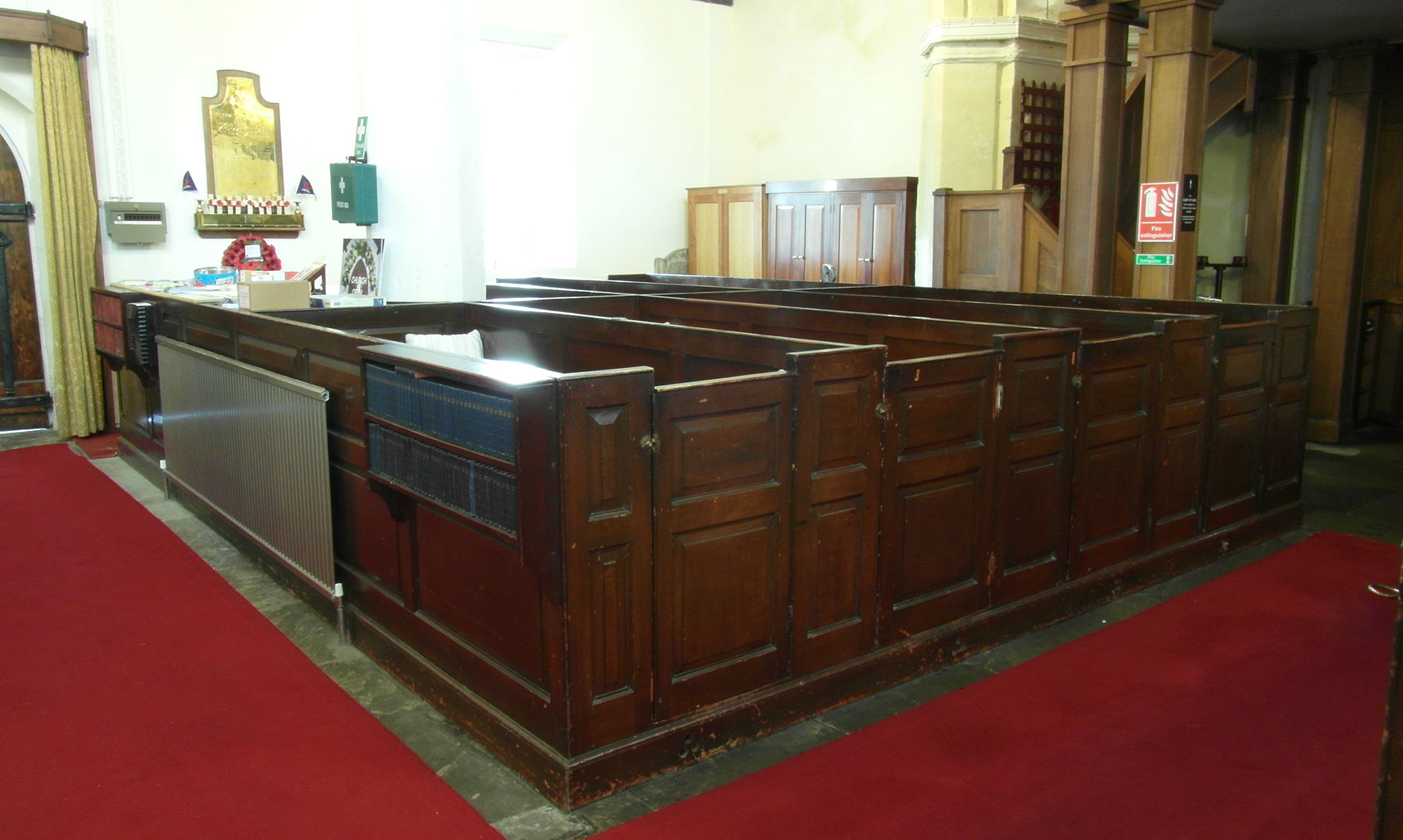 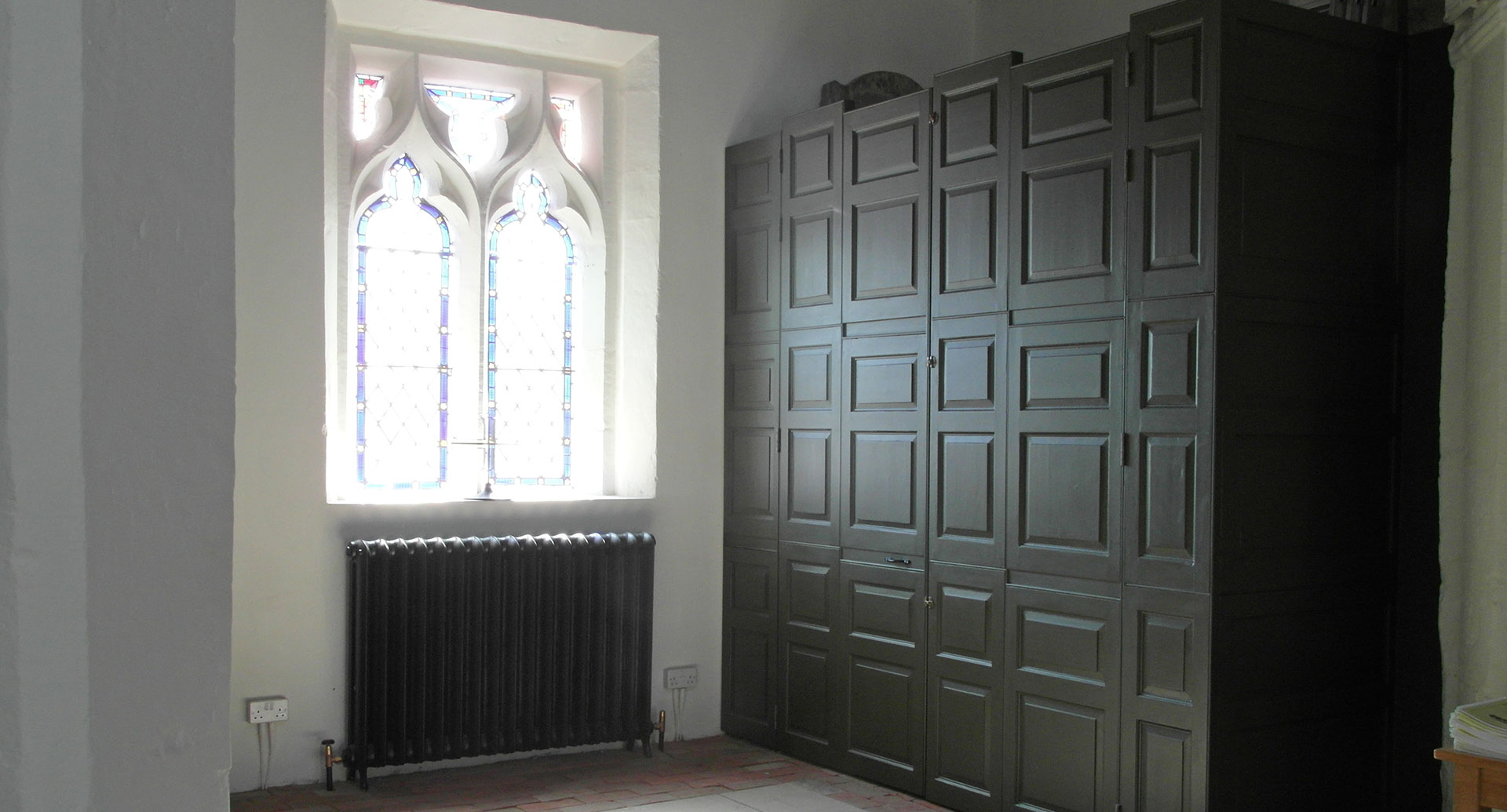